Beautiful town in the north of the province of Seville, in an exceptional environment. The town is situated in the heart of the Natural Park “Sierra Norte de Sevilla”, a semi-mountainous area with forests and pasture land. 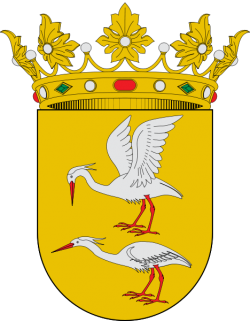 The civic crest of Cazalla has been the same since the XIV century, with only a few minor changes.

The principal economic activities are farming and breeding (mainly pigs and sheep), cork manufacturing, distillery of anis and other liquors, and rural tourism. The beautiful nature is to be found everywhere in and around the town, particularly at the banks of the Huéznar river, with an area for trout fishing, the Pintado lake, the Víar river or the banks of the Benalijar river. Also big and small game hunting can be done in the area.

Cazalla de la Sierra has always been an important urban centre. In the nearby caves of Santiago, rests have been found of Neolithic origin. Later the old Roman city, then called “Callentum” was built on the rests of a Carthaginian fortress. Under the Muslims, the town was called Cazala. In 1247 the town was conquered by the Christians and had its time of splendour in the XVI and XVIII centuries, when cereals, wines and liquors increased its importance and caused a significant growth of the population. In the year 1730, Philip V spent two months of summer holidays in Cazalla. Since the 17th century, “cazalla” has become the brand name of the anis liquor in the Spanish language. 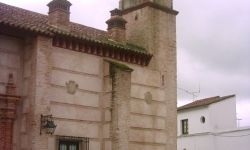 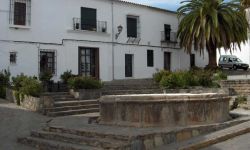 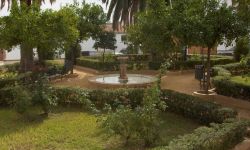 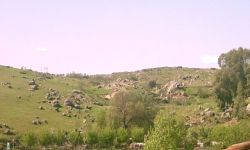 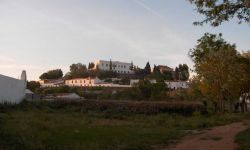 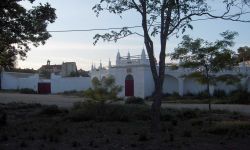 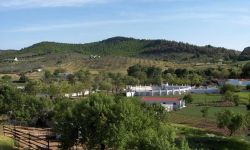 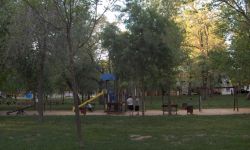 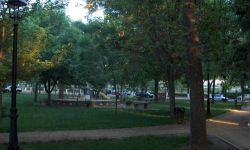 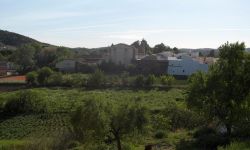 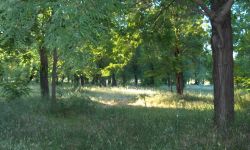 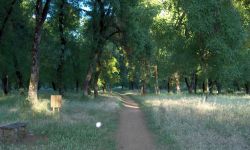 On the one hand we have the beautiful scenery to enjoy, on the other hand the amount of historical monuments: The former Monastery of la Cartuja de la Inmaculada Concepción, from the XV century, built on the rest of a hunting residence of king Peter I “The Cruel”. The main church on the Plaza Mayor, dedicated to the “Virgin of the Consolation”, from the XIV century, in which we recognize different architectural styles. The old San Benito church in gothic-mudejar style, with its triangular tower, unique in all Europe. The baroque convent of San Francisco. The convent of “The Mother of God”, from the XVI century. The church of “Our Lady of the Carmen”. And the sanctuary of “Virgin of the Mountain”.